CHP: Who do you think will win in the Super Bowl between the Arizona Cardinals and the Pittsburgh Steelers?

Ricky Thomas, second-year, molecular, cell, and developmental biology
“I would have to go with the Arizona Cardinals because [after beating the Philadelphia Eagles] they have all the momentum.” 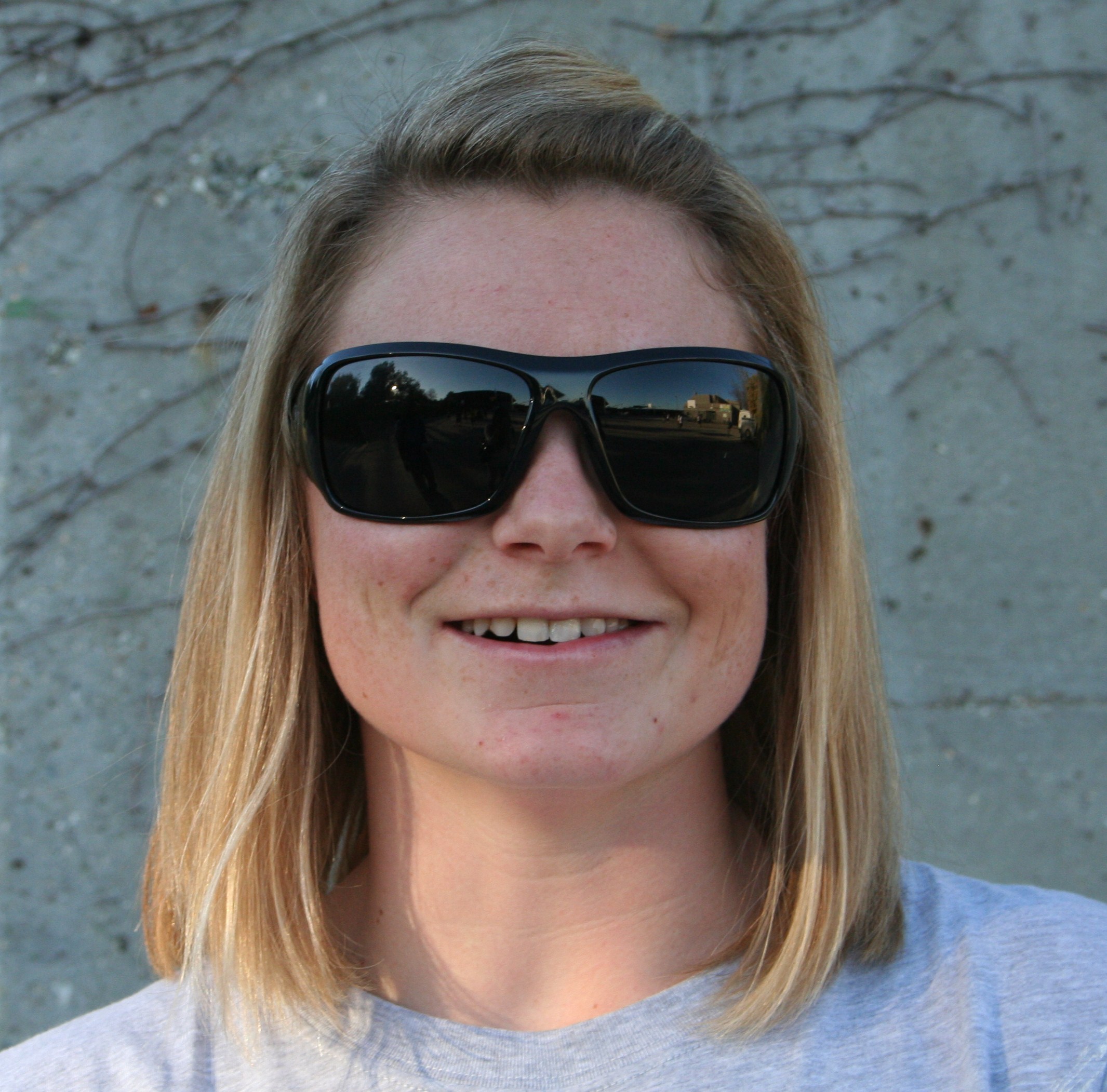 Cara Hipskin, alumna, women’s water polo assistant coach
“I was rooting for the San Diego Chargers, but after they lost to the Steelers I basically stopped watching football. I don’t really care too much anymore but I’m gonna root for the Pittsburgh Steelers. ” 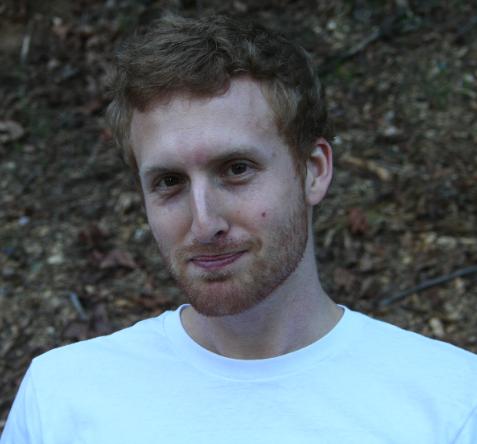 Colin Bowers, alumnus, philosophy
“I’d have to go with the Arizona Cardinals, from what I hear they’ve been kickin’ ass lately.” 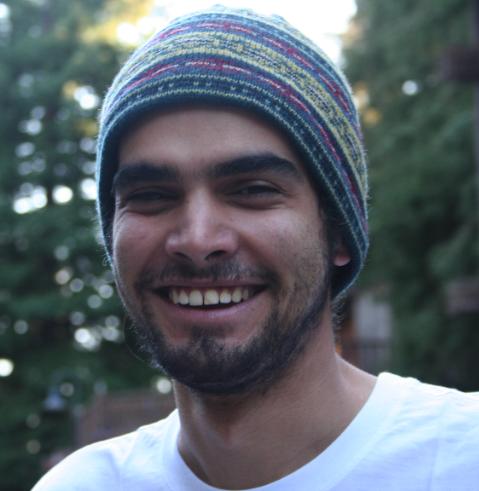 Benjamin Monaghan, third-year, economics
“I think the Pittsburgh Steelers will win but I’m actually rooting for the Arizona Cardinals. I don’t really care for either team but I’m betting on the Cardinals to win, so if they do I get some money.” 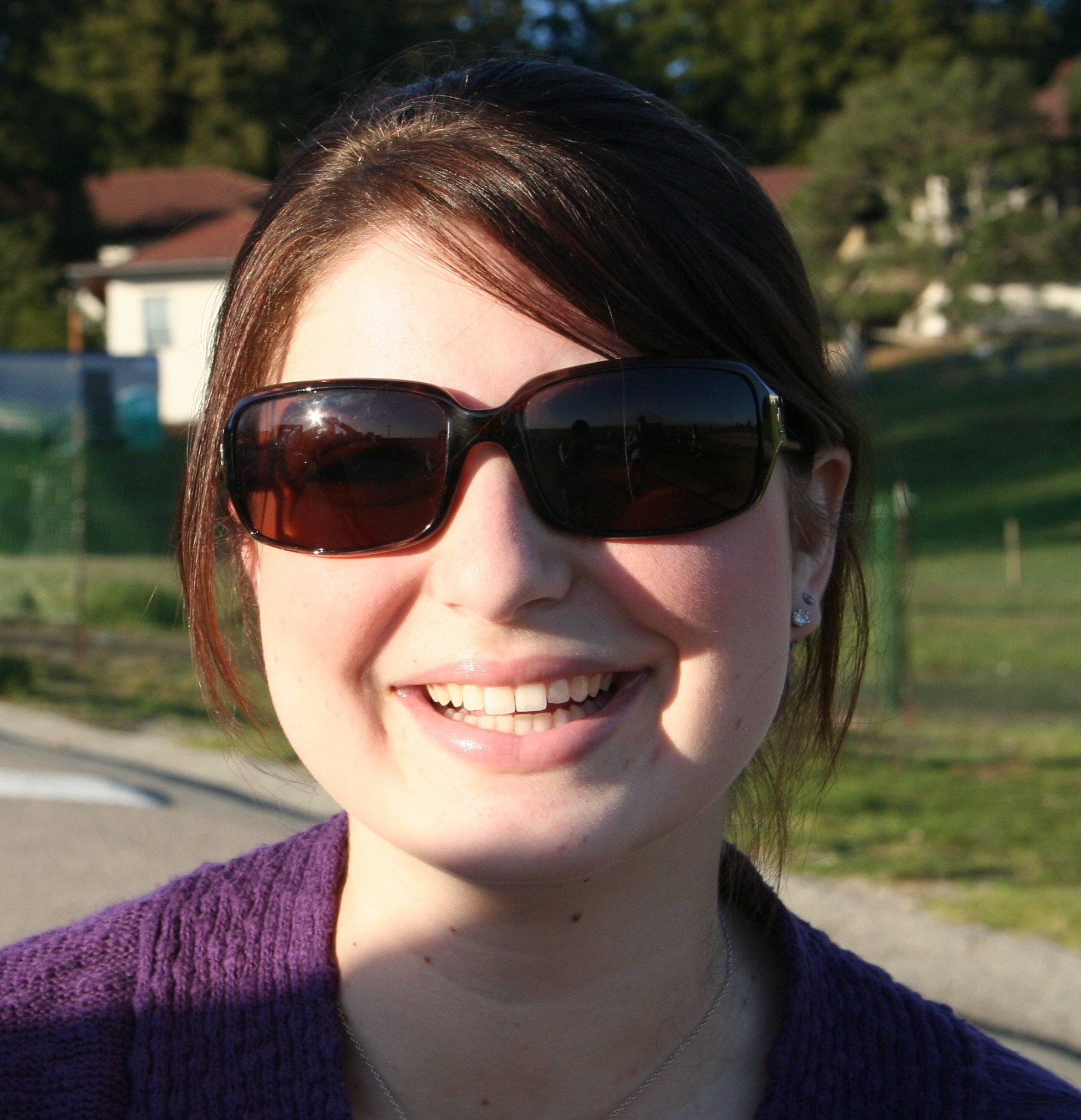 Lauren Eyfer, second-year, mathematics and environmental studies/economics
“I plan on watching [the Super Bowl] but only for the commercials. For my econ marketing class, everyone who watches the commercials and analyzes them gets extra credit.”