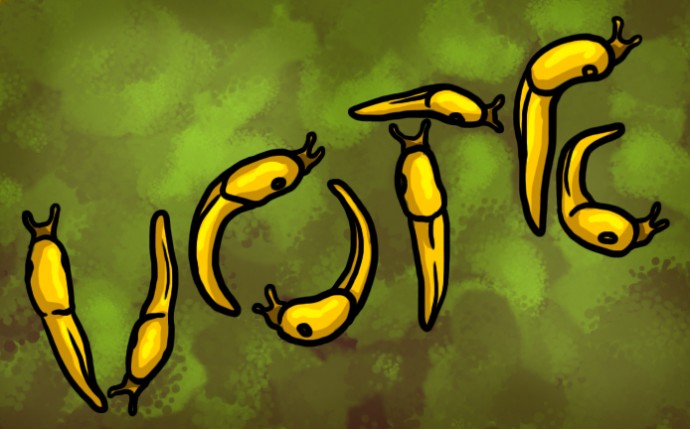 This June’s primary for Santa Cruz County district supervisor will be a race of 11 candidates competing for three seats. On June 4, voters will decide who should be the next county supervisor for the first, second and fifth districts.

The first district covers Live Oak and Soquel, the second covers Capitola and Aptos and the fifth covers the San Lorenzo Valley. Of the three, the fifth district is the only region that includes a part of UC Santa Cruz. The fifth district has a total of 33,000 voters.

Because the fifth district covers a part of UCSC, registered student voters can have a real impact on the campaign race, and in turn, the Santa Cruz economy.

Zach Friend, a crime analyst for the Santa Cruz Police Department who is running for county supervisor in the second district, said students have yet to embrace their political power.

“Students have the potential to play an important role in the race,” Friend said. “Young people are not as engaged in politics as I would like.”

“Education is so important,” McPherson said. “One-fourth of the [fifth] district’s population is in education, so it is something we need to work with.”

The candidates for the fifth district are Bruce McPherson, Eric Hammer and Bill Smallman. All have taken campaign fundraising seriously.

Hammer plans on raising this money by walking through neighborhoods and knocking on doors two to three hours a day.

Donations for the race are set at a minimum of $15 and a maximum of $400 for each individual.

McPherson is leading the pack in terms of fundraising, with $90,000 raised. McPherson said 95 percent of the money has come from people within the county.

McPherson spends six to seven hours a day walking through neighborhoods and knocking on doors. He runs his campaign under the banner that experience, knowledge and personal contacts accumulated through five years of being California Secretary of State will contribute best to the position.

“I walk in groups of four to eight people, and my wife is always with me,” McPherson said. “People generally seem to know who I am. I’m a fourth-generation Santa Cruz representative, I’ve been on the legislature for 11 years and people typically tell me they appreciate the work I’ve done in public service.”

Crime analyst Friend has reported raising nearly $40,000, more than any other candidate in the second district.

Friend believes that his intimate knowledge of the police and fire departments will give him an edge in the campaign race.

“I think I have an extensive public service background that no one else can match,” Friend said. “When I go out and talk to people, it really motivates me to run.”

Friend met one such person while campaigning.

“I met a man who told me a story about his wife that had passed away while he was struggling to pay their healthcare bills,” Friend said. “You hear these stories and you want to do public service.”

Zack Friend said this starts with the voters.