Since 1985, the Student Union Assembly (SUA) has been the representative body of UC Santa Cruz students. This “by the students, for the students” organization works with student concerns, problems and organizations at the campus, local and national levels. Photos courtesy of SUA candidates. 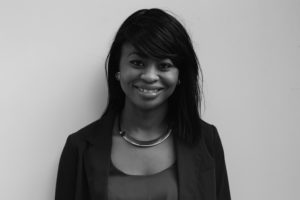 Nwadiuto “DT” Amajoyi is going into her fourth year and has been involved in UCSC politics every year. A psychology and literature double-major, Amajoyi moved to Southern California from Nigeria at the age of seven and has gone back to visit many times since.

“It’s affected my way of being,” said     Amajoyi, remarking on the difficulties in Nigeria, one of which she said is simply trying to get water out of a faucet. “We all exercise some level of privilege.”

This year, Amajoyi said, she wants to change the atmosphere on campus, especially in the student government, which she calls a “toxic atmosphere” for first-time students. She said she feels students have become jaded, causing protests and marches to feel like they don’t make any difference. It is an attitude she said she hopes to change, so the students will once again have a strong voice.

“No one is going to fight harder for you than yourself,” Amajoyi said. 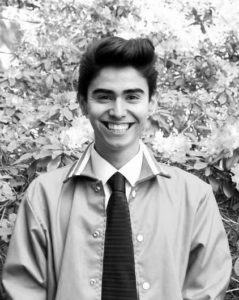 Third-year Kresge student Victor Velasco was the internal vice chair last year, but now says he wants to expand his work for the students from campus to the local, state and national levels.

“I wanted to do something outside of my campus,” Velasco said.

As a self-identified first-generation, working-class and queer person of color, Velasco said he has been exposed to a lot, and that his experiences help him connect with students of all kinds. He said such experiences have affected how he views politics.

Velasco said he wants to get students involved in Vote 2012, not just in the national election, but in the state and local ones as well. Additionally, he hopes to educate the student body on the other larger student-led bodies, namely the University of California Student Assembly and the United States Student Assembly. 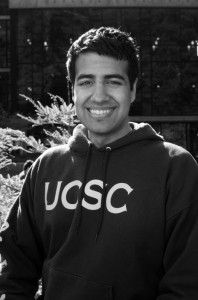 Shaz Umer said ever since high school, school politics have been seen as a popular kid’s game.

“I want to change the perspective of how student government is viewed,” Umer said.

The only officer with a hard-science major — earth and planetary sciences — Umer’s biggest goal this year is outreach to students and student organizations.Though his top priority is better communication with the student body, he has a number of different plans for the upcoming year, including bringing a concert to campus and working on transportation for students trying to get home for the holidays. 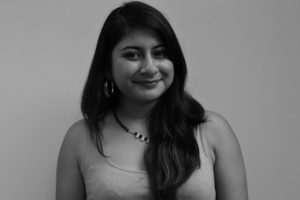 A fourth-year community studies and Latin American and Latino studies double-major, RocÍo Zamora is passionate about her position as commissioner of diversity. Zamora said her background as a “first generation, low-income, womyn of color” has affected her experience at UCSC.

“I never felt this university fully represented the communities from which I came, and I am pretty sure I am not the only student who feels this way,” Zamora said.

This year Zamora said she has a number of plans to change that and help bring together different underrepresented cultures on campus. Though Zamora said no plans are yet set in stone, she has a number of events in mind that would bring underrepresented students together, including forming a “coalition of student of color organizations/collectives” to strengthen their presence on campus.

“I want a University of California that goes beyond tokenizing efforts and actually reflects the demographics of California,” Zamora said. 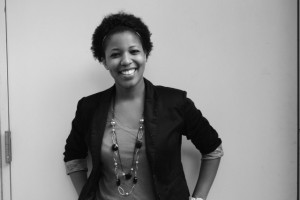 As the commissioner of academic affairs, Shiku Muhire said she wants to be, among other things, the liaison between UCSC students and the administration. A third-year legal studies major, Muhire says that her office is a door to many things on campus, allowing her to effectively govern and do a job she loves.

“This is a space where a lot of change can come through,” Muhire said. “This is my passion.” 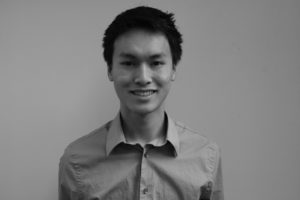 While dedicated to students, Kevin Huang said this year it is vital that the student government and students both focus on helping the on-campus unions.

“The climate in which workers work isn’t the best, and the administration isn’t being that helpful,” Huang said. “We need to protect them.”

Huang emphasizes his commitment to the campus union workers. This is especially pertinent this year, when their contracts are up for review again, Huang said.

Huang’s plans also include a number of projects to help students. Huang is joining the fight against student loan debt, and plans to fight for students in need of some debt relief on the national and local levels.

“We need to reinvigorate our commitment to higher education,” Huang said.