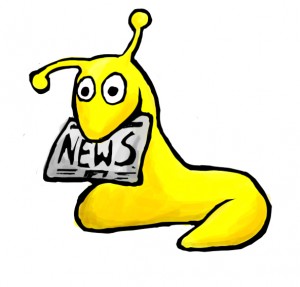 At 68 years old, Bruce McPherson was sworn into office this last Saturday as a Santa Cruz county supervisor. A life-long Santa Cruzan, McPherson was inaugurated at the Museum of Art and History in downtown Santa Cruz. According to the Santa Cruz Sentinel, McPherson took his oath of office while tying humor into his speech.

“I was sworn in tonight,” McPherson said. “Tomorrow I may be sworn at.”

McPherson ran a close race against Eric Hammer who is also locally born in the San Lorenzo Valley. Having narrowly won, McPherson says the campaign was won with hard work from him and his team.

“We worked hard and walked the district several times over,” McPherson said.

After winning the election and being sworn into office, McPherson also commented on the ways in which his opponents reacted.

“My opponents were in a cooperative mood,” McPherson said. “And that’s the way it should be.”

As a new county supervisor, McPherson now looks toward enhancing the economy.

“I want to create more jobs in the county,” McPherson said.

McPherson said addressing the issue of commuting will significantly boost the economy and he plans to diminish the number of locals who have to commute for work.

“I want to create more jobs in the county,” McPherson said. “Jobs where people don’t have to commute.”