Our Movies Playlist for Valentine’s Day

This film’s enchanting tale of a princess who escapes her royal duties and falls in love with an American reporter is sure to sweep you away into the world of newly kindled romance. Follow Hepburn and Peck as they wander the streets of Rome and find themselves in all kinds of cutesy trouble.

This feel-good romantic comedy is great to watch not only with your new significant other, but any loved one! Looking to cozy up while watching the ups and downs of pursuing a special someone? Need a heartfelt reminder of the love that’s out there? No matter who you are, this rom-com will help you believe that “love actually is all around.” 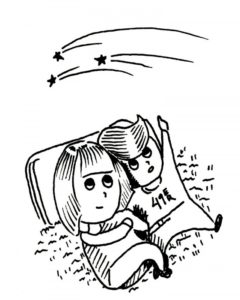 Who knew Shakespeare was such a hound dog? Follow the Bard’s steamy escapades with Viola de Lesseps as he writes his ultra-famous “Romeo and Juliet.” Whether or not you’re a fan of ole’ Will, this movie is an arousing adventure not to be missed.

Steven Soderbergh’s sensual crime thriller is a lustful joy ride that explores the complicated relationship between a bank robber (George Clooney) and the U.S. Marshal pursuing him (J.Lo). This late ‘90s cult classic is a perfect aphrodisiac for an evening in with your flame. 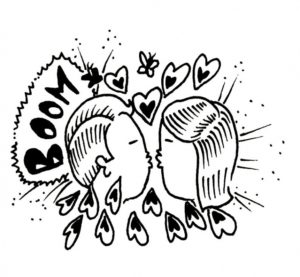 This little-known indie darling of the early aughts is a bizarre trip into the life of lonely blue boy Barry Egan, played with subdued nuance by Adam Sandler. After meeting the love of his life, Barry discovers his inner strength and overcomes his many social anxieties — a truly inspired tale of love conquering fear.

Pixar’s adorable futuristic story is chock full of romantic vibes and unbearable cuteness as two robots in love struggle to save humanity. If you’re yearning for a movie to reflect those fluffy feelings you’re experiencing, then look no further than this heartwarming flick. 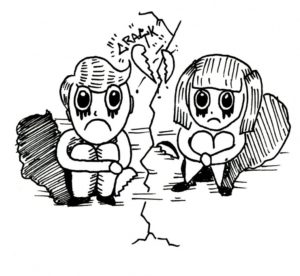 It does not get better than old-school John Cusack. Relieve your sorrows with this comedic tale about a high school kid who goes through a tough time after his girlfriend breaks up with him. By the end of this movie, you’ll be crying from laughing so hard, and maybe even gain a new interest in cross-country skiing.

A classic boy meets girl tale with a twist. This movie will take you through all aspects of a relationship: the meeting, lust, companionship … and the fallout. But don’t stock up on too many tissues, there’s more to it than that. Find out what happens when Joseph Gordon-Levitt loses the girl he thought was “the one” — there may be a silver-lining in this love story gone sour. 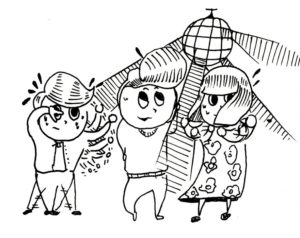 It’s such a cliché … but what is a better holiday for this film? Regardless of your relationship status, this romantic comedy has a story for everyone: discovering your best friend is the one, making amends with a past lover or coming home to briefly reconnect with the family you miss so much. So grab a group of friends to have a good laugh and, let’s be honest, admire Bradley Cooper.

Three things you’ll find with this post-breakup flick: an adaptation of Nick Hornby’s novel about a vinyl enthused music geek, John Cusak’s timelessly ravishing hair and the pains of getting over a relationship. For those times when you just need to let go, “High Fidelity” will help you move through the pain, with maybe some help from a mixtape or two.