Cheap and Dangerous Labor is Not Rehabilitation

At 111 degrees Fahrenheit, skin begins to feel pain. At 131 degrees, a second degree burn will form, and 162 degrees Fahrenheit can instantly destroy human skin. Firefighters face temperatures of over 1110 degrees Fahrenheit inside a post-flashover room fire, according to the National Institute of Standards and Technology. For incarcerated individuals, compensation for entering these dangerous conditions is only $2 a day.

This year, wildfires raged through over 15 counties in California, charring hundreds of thousands of acres. Four thousand California Department of Corrections and Rehabilitation (CDRC) prisoners served on the fire lines, putting their lives at risk to rescue others, while saving the state of California over $1 billion a year.

These fire-fighting prisoners receive “benefits” that are human rights they should receive anyway, especially in exchange for such dangerous work. “Benefits” such as a decent meal and assistance in escaping their violent backgrounds should be included in the process of the prisoners’ rehabilitation. If the CDCR hopes to keep “rehabilitation” in its name, it should not treat those who are incarcerated as slaves, nor should it assign them work that threatens their lives without fair compensation.

The Thirteenth Amendment to the United States Constitution abolished slavery and involuntary servitude — except as punishment for a crime. The latter part of this 150-year-old federal law allows slavery, or at least something very similar, to thrive behind prison walls. Though these practices remain out of sight and mind from the average American, they largely benefit institutions like the California Prison Industry Authority (CPIA) which operates 57 factories in 25 institutions and employs 7,000 inmates annually.

The intention behind the CPIA and Federal Prison Industries (FPI), also called “UNICOR,” is to expose inmates to working conditions and ease their transition back into society upon release. The work obtained while incarcerated could potentially help people find and maintain jobs after serving time and decrease chances of recidivism. 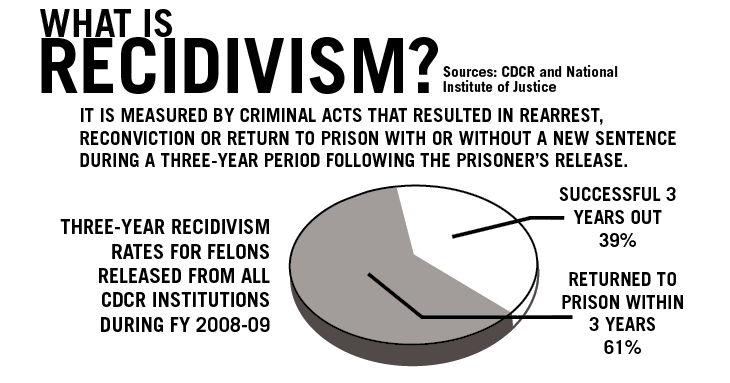 Not all work offered to CDCR prisoners is dangerous. Prison accreditation programs train inmates to be auto mechanics, electricians and for other kinds of vocational workers. Safer kinds of work and programs like these are better, and should be the only ones offered.  Other options for federal prisoners are manufacturing goods for UNICOR which, at most, earns them $1.15 per hour. According to Joel Dyer’s book “The Perpetual Prison Machine,” the minimum estimate of annual prison and jail industrial output is  $2 billion — how can an industry making such large amounts of money leave practically zero financial support for the people responsible for its profit?

The CDCR and other federal prisons should not profit from slave labor. Justice is defined as a concern for peace and genuine respect for others, so the California’s Department of Justice should not be focused profit at all. Reintegration into society is clearly not the hope for these inmates, especially when their work resembles slavery, and when it’s so dangerous they may not live to see the day they are released.