The Ways We Can Still Say ‘I Love You’

As cities and states begin to reopen public places, I think about the ways we’ve learned to be there for each other in the past few months. And I worry about what will happen if we let ourselves forget how we supported each other even when we couldn’t be physically together. Now that physical distance is becoming less of an obstacle, will we still hold space for each other in the same way?

I’ve spent pretty much my whole life being friends with people I could never actually see in person, a true testament to queer adolescence. For that reason, I’ve also been active online my entire life — maintaining my friendships in the digital space feels like second nature. So seeing and hearing many of my close friends insist that our digital friendships feel less real or meaningful has been a bit of a culture shock.

Regardless, this season has pushed us to find new ways to sustain our friendships, and although we may soon be able to see each other in person, we should still hold these new practices close. Here are a few ways I’ve learned to say “I love you” that I don’t plan on leaving behind any time soon: 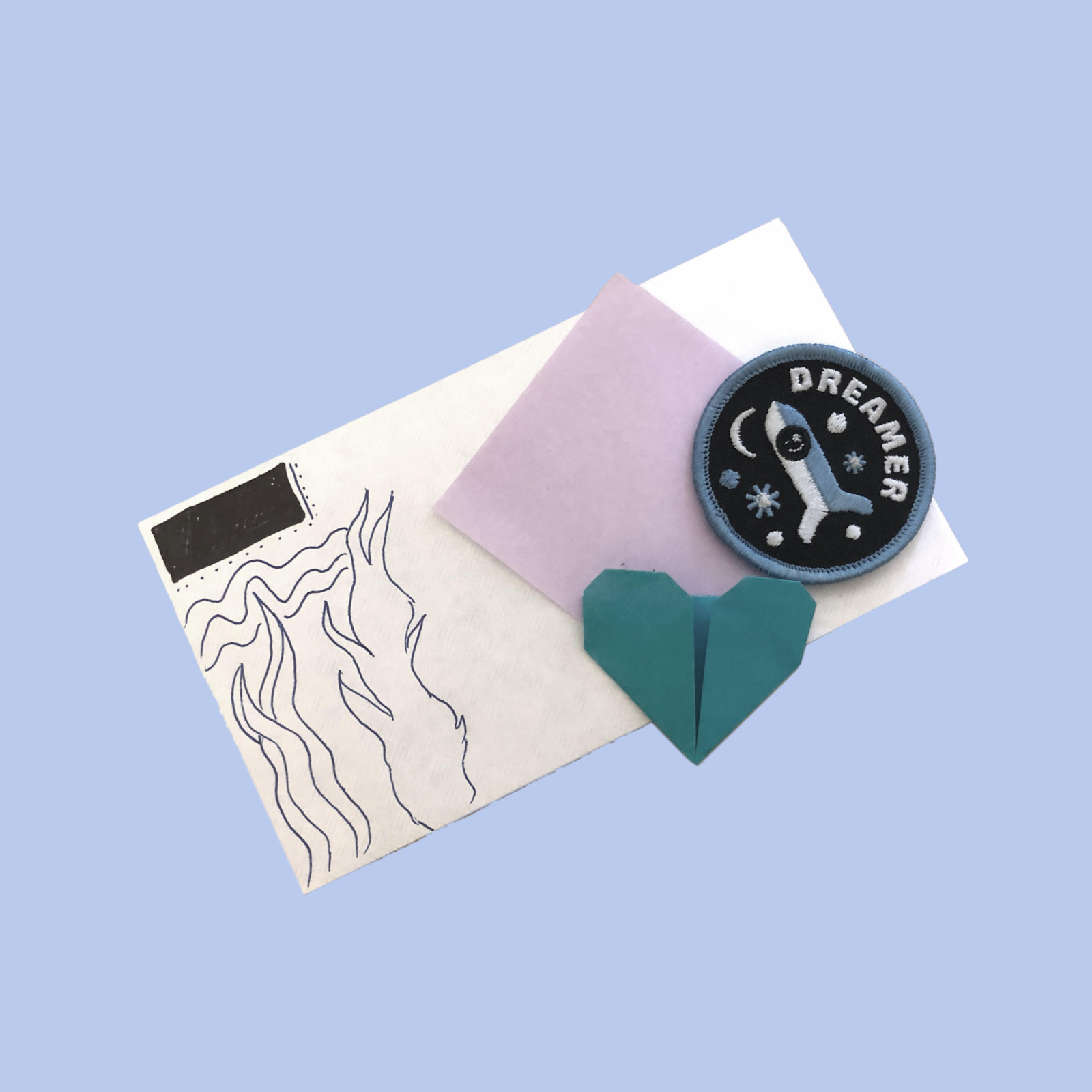